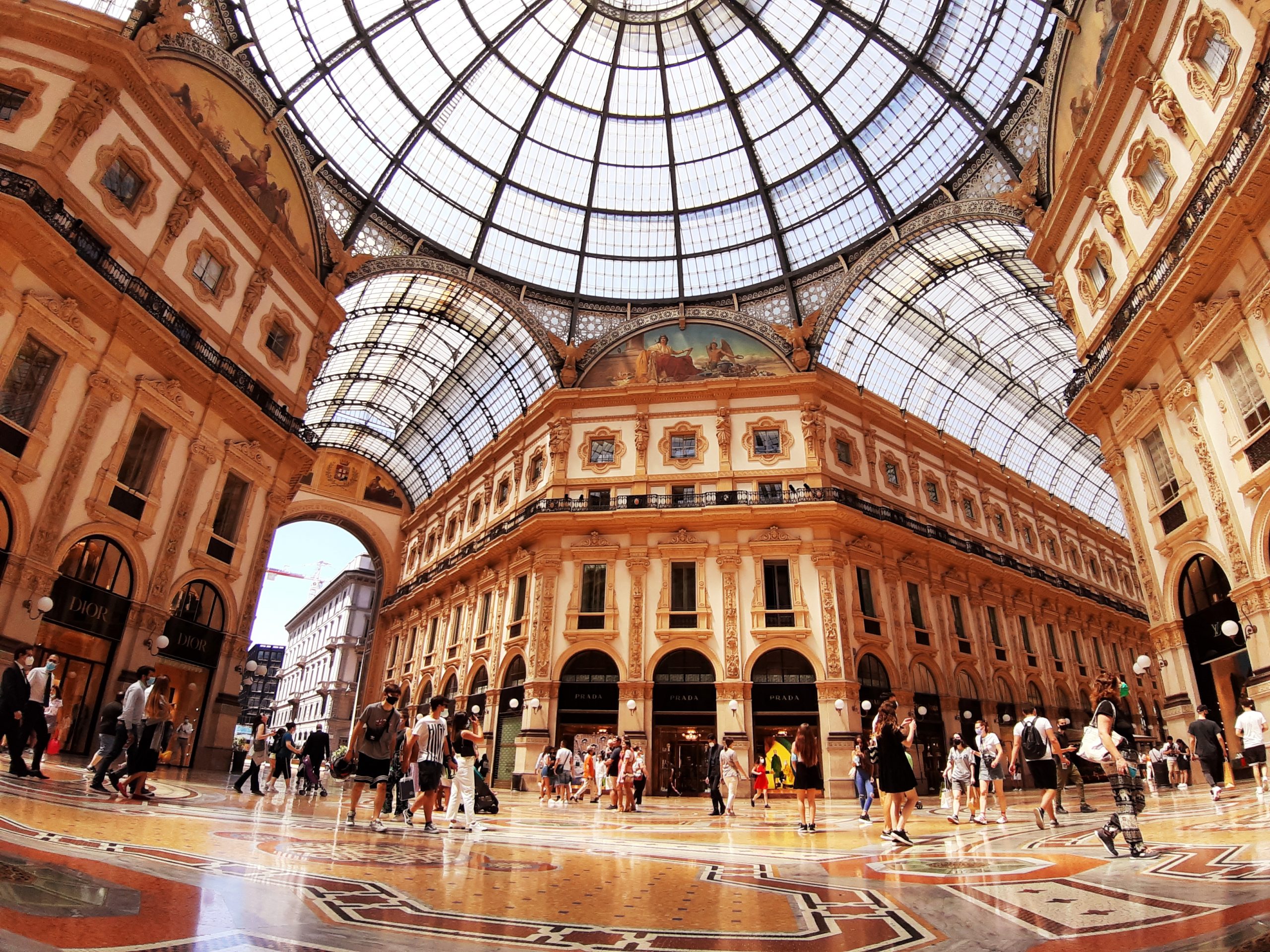 Spring came early here in Milan and we are having 20°c sunny days sInce the  first week of March. Spring fashion is already out and here are some of the shoes, clothes and bags from the best fashion designers of italy. shoes clothes and bags

The Pinacoteca di Brera is a neoclassic palace built in the 1800s to collect artworks during the Napoleon invasion and later on became a school of arts,  the Accademia di Belle Arti. Gothic paintings were collected by the french armies from churches and convents of Lombardy,  mostly golden framed altar pieces and sacred paintings. In […]

To all shoe lovers and designers..here are some fotos of the winter shoe collections of Milan..from casual to elegant to avant-guard designs..all Made in Italy.